Two musicians — born and raised in the ukrainian city of Odessa unfolding an undeniable chemistry. 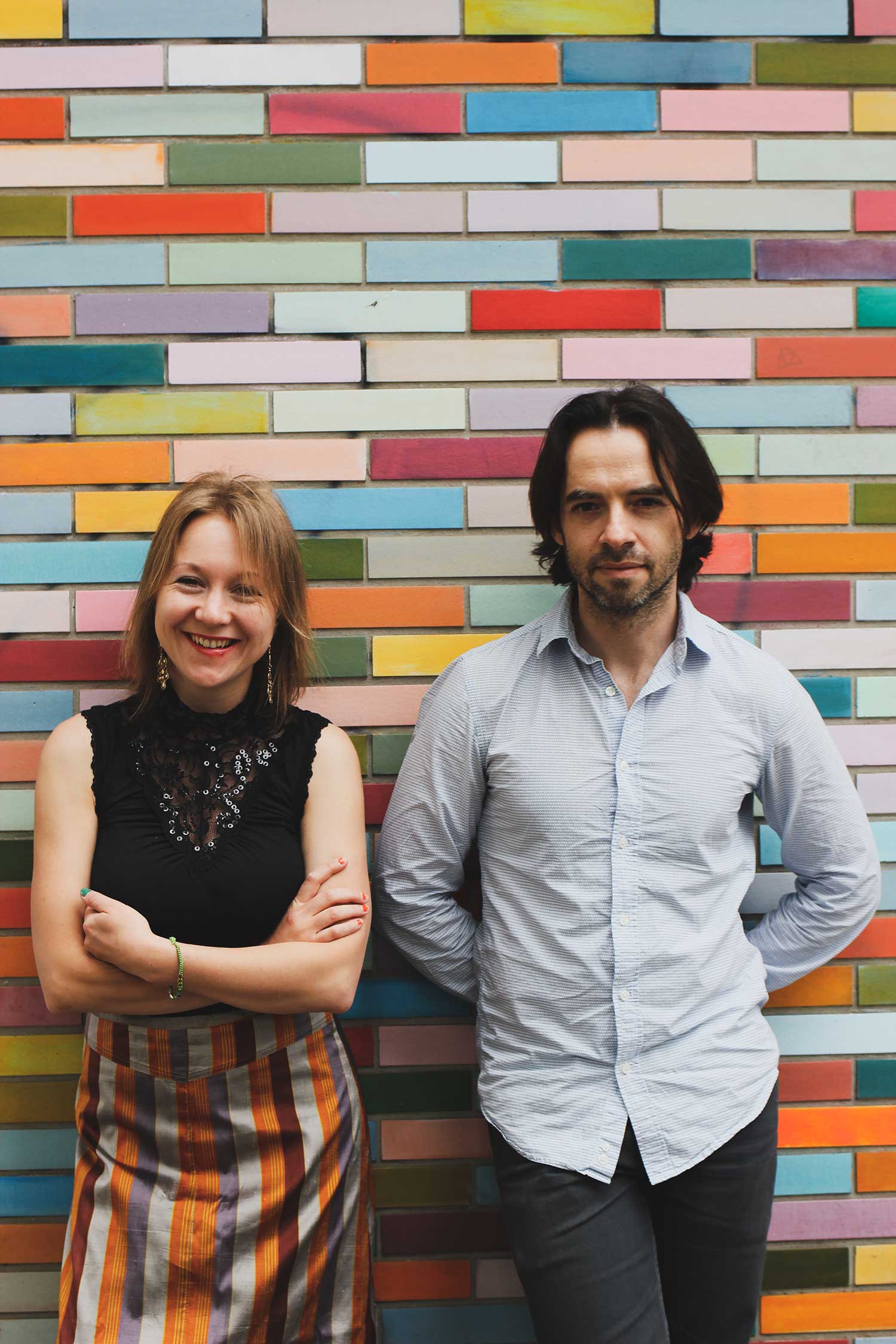 Vadim Neselovskyi, pianist and composer, left the pearl of the Black Sea and moved to the USA. He studied at Berklee College and Monk Institute. He worked with Gary Burton as a pianist and arranger. During his studies in the USA, he worked with famous artists including Lee Konitz, Randy Brecker, Julian Lage, George Benson, John Zorn. Vadim also leads his own band and lives in New York.

Tamara Lukasheva, diverse artist, composer and virtuoso jazz singer received her master's degree from the Cologne University of Music and Dance and quickly became the rising star of the European scene. In 2017 she won the New German Jazz Award Mannheim and was awarded the Horst and Gretl Will Scholarship for Jazz and Improvised Music by the City of Cologne in 2018.

Tamara and Vadim met in Odessa when Vadim gave a workshop at the local college and discovered a young talent. Years later, after a series of duo concerts in Germany, it turned out that the chemistry between the two was undeniable.

“We both come from a similar cultural background and yet our paths are so different. We speak the same language on so many levels and the space to discover something new is always there.” says Vadim Neselovskyi