...music that touches the silence with it's soft and gently sound. Vibrations and joy, musicians share during the process of making music together. 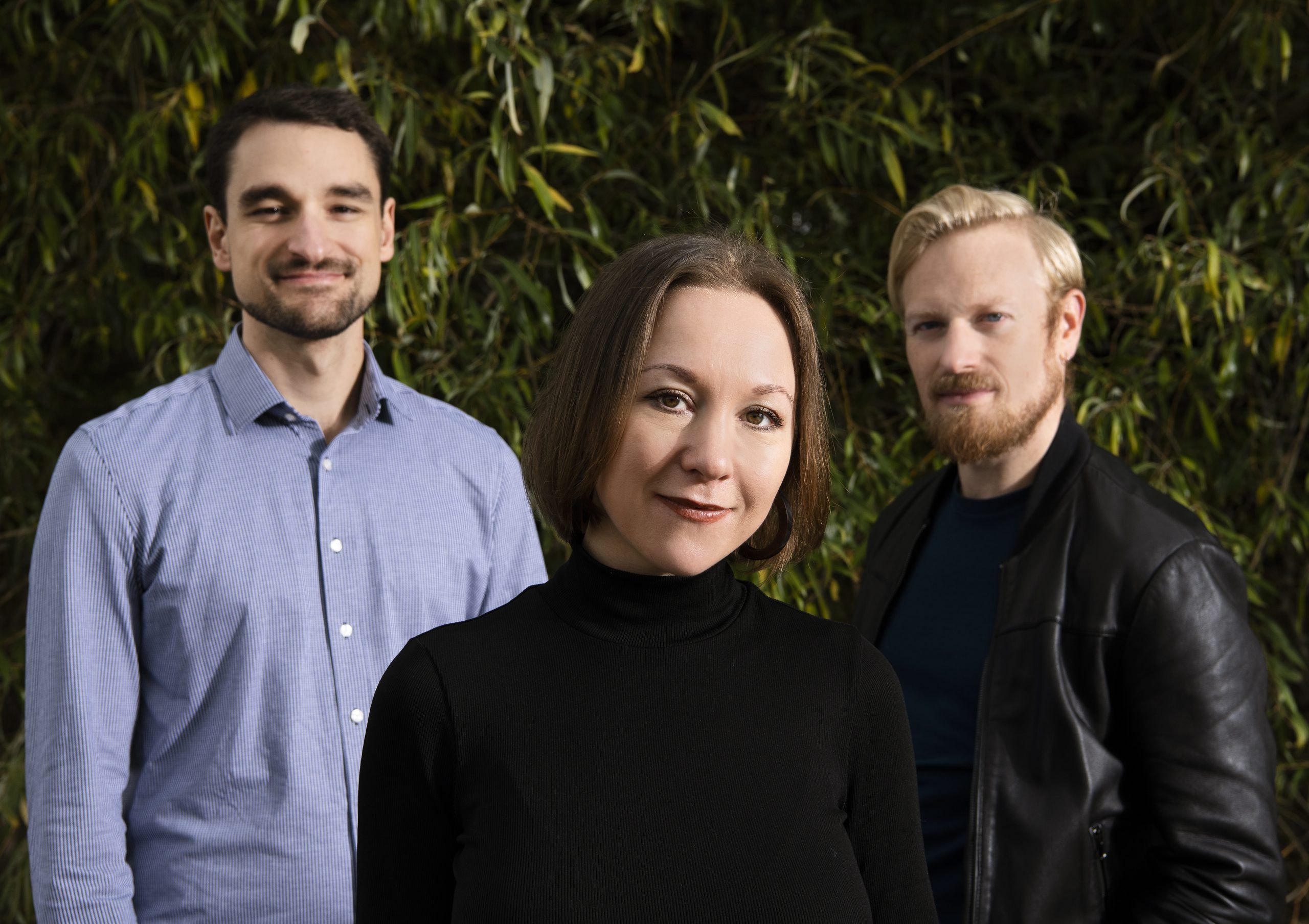 Trio Lukasheva/Derache/Lennig is a sophisticated combination of composed music with it's clear structure and improvisation with it's freedom and spontaneity.

French accordionist Laurent Derache has been touring the world with impressive variety since 2005. Collaborations with theaters such as Opera Eclate, Comediens et Compagnie or musical encounters with Maria Schneider, Sanseverino, Art Menge or Orchester National de Lille and many others.

All of the music, played by this trio composed and arranged by Tamara Lukashea.

This project was supported by NICA Artist Development, a pilot project to promote jazz musicians in NRW.